Fact 1: About the Zika virus 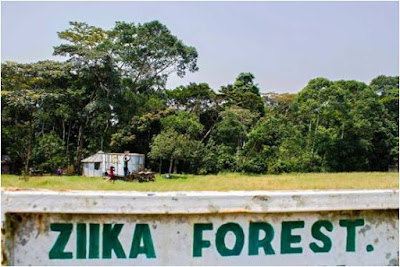 Fact 3: About the vector 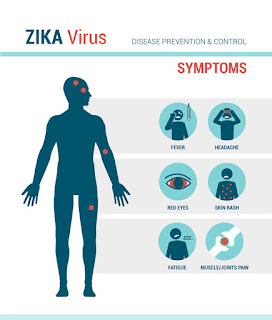 Fact 5: Diagnosis
Laboratory testing for the presence of Zika virus RNA in the blood or other body fluids, such as urine or saliva.
Fact 6: Treatment
Fact 7: Why Zika is considered dangerous?

Potential complications: Two major diseases seem to be associated with Zika disease. They are 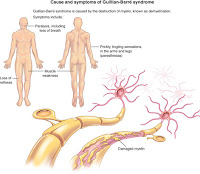 a) Guillain-Barré Syndrome (GBS) is an autoimmune disease in which a person’s own immune system damages their nerve cells, causing muscle weakness and sometimes even paralysis.

b) Microcephaly is a medical condition in which the brain does not develop properly resulting in a smaller than normal head. Recent report from Brazil suggests increased incidents of babies born with microcephaly from infected mother.

The virus can survive in semen longer than in blood.
Fact 9: “Still largely unknown”
Fact 10: Global incidence of Zika?