10 Methods of Food Preservation with Example

•        Preserves meat, vegetables due to the action of acetic acid which prevents microbial growth
2. Salting
•       Food preserved in salt such as fish, meat 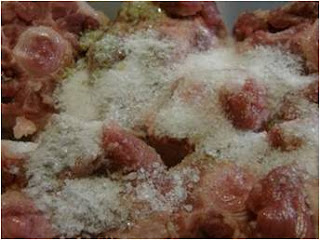 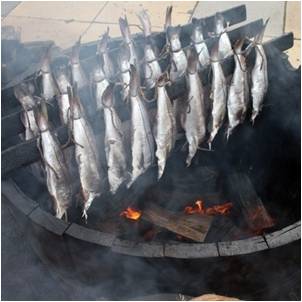 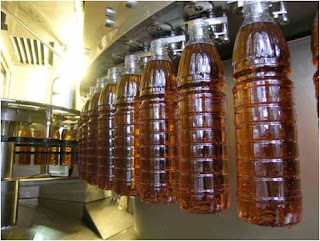 Liquid foods like milk, wine etc.
6. Pasteurization
•      It  is the process of heating milk below boiling point (or any liquid or a food) to kill pathogenic bacteria to make the food safe to eat.
•     Stops fermentation
•      Named after Pasteur who introduced the technique 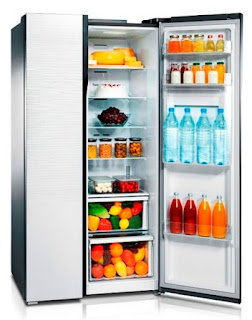 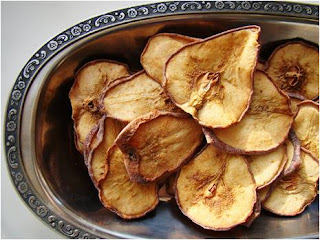 •       Simplest and cheapest method
•       Prevent microbial growth due to lack of water
•       Fish, fruits etc can be stored
10. Lyophilization
•       Rapid freezing and dehydration of frozen product under vacuum. 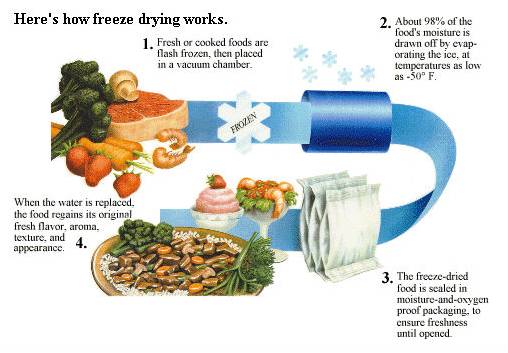 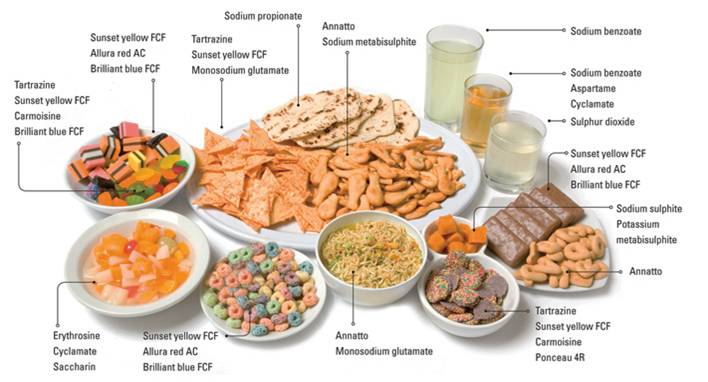