Discoverers: A team of scientist led by Andreas Peschel at University of Tubingen, Germany. 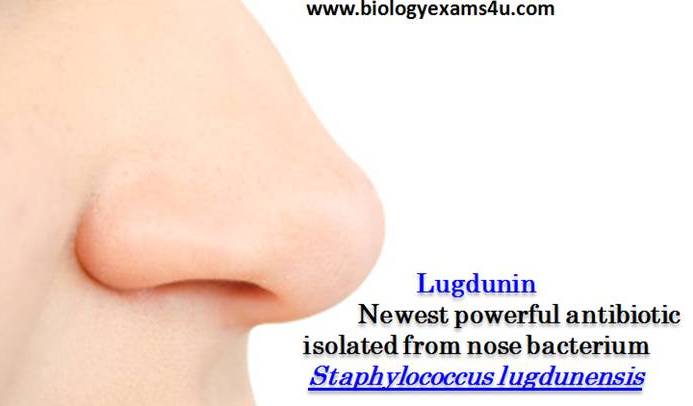