Why do we need Scientific names instead of common names?

Scientific names are formal, universally accepted names that obey rules and regulations for naming of plants and animals provided by the International Code of Botanical Nomenclature (ICBN) or International Commission on Zoological Nomenclature (ICZN).  Binomial nomenclature system is followed in which a scientific name has two parts or epithets; generic epithet and specific epithet followed by author citation (Abbreviation of the author who published the name first). Author citation is optional but often advisable. Eg: Mangifera indica Linn. for mango tree. 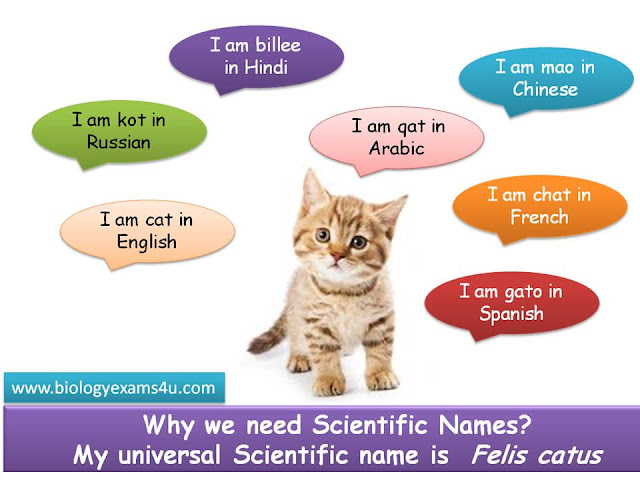 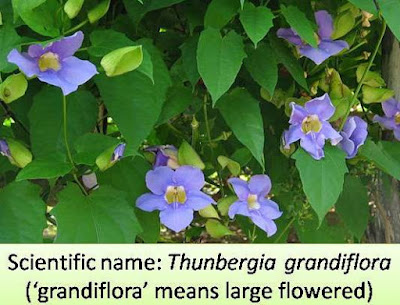