1. Which of the following is incorrect about Keystone species?

•Umbrella species: Species that have either large habitat needs or other requirements whose conservation results in many other species being conserved at the ecosystem or landscape level.
•Eg: Tiger; Efforts have been made to save the populations of wild Tigers in order to save other species that are present in the same ecosystems such as Leopards, Monkey, Hares, Boars, etc
• Endemic species are plants and animals that exist only in one geographic region.
•Eg: tortoises of the Galápagos , Kangaroos in Australia, Asiatic Lion, Neelgiri Tahr Etc Strobilanthes kunthiana endemic to southern western Ghats .

2. A species whose life history strategies allow for high intrinsic rates of increase (r strategist) will also exhibit the following EXCEPT 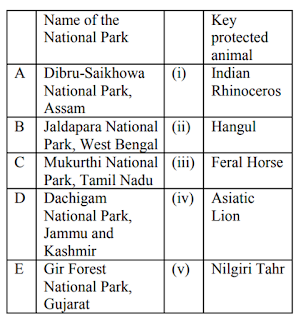 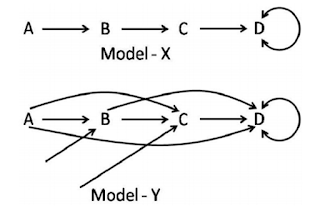 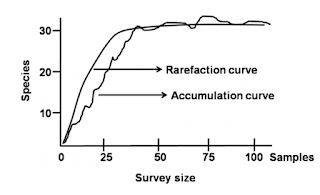