Ans: b
2. The C value denotes the total number of DNA in a
a) Diploid
b) Haploid
c) Aneuploid
d) Polyploid

Ans:b
3. Cdc mutants are useful for the study of

Ans: c cdc refers to cell division cycle
4. RNA is very much susceptible to hydrolysis in alkali because

Ans:b
5. Which one of the following is not a requirement of a PCR reaction? 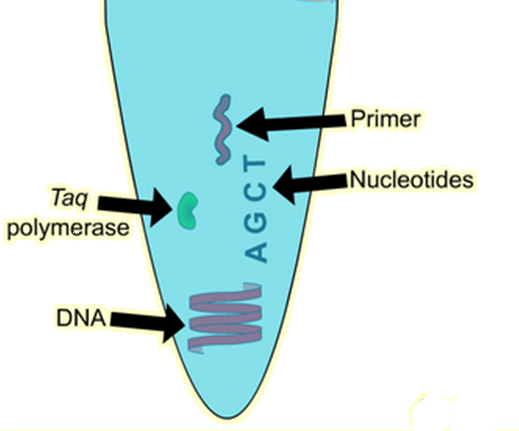 Ans:d
Here the best option is MgCl2 even though it is required for DNA polymerase activity. (It can be avoided)
6. The heterozygosity of any locus can be ascertained by

Ans: a
Auxin induces rooting whereas cytokinins promote shooting if supplied in optimum ratio.
8. Embryo rescue is a useful technique to


9. Antibody diversity is generated by

Ans: b
10. The precursor for penicillin-G biosynthesis during fermentation process is

Ans: plastome: Genetic material of plastid like Chloroplast
12. Which of the following process require energy

Ans:a
2,4-D is an auxin and auxin is responsible for sustaining apical dominance there by promoting axillary branching
14. Viral replication within cells is inhibited by

Ans:c
Interferons: are antiviral agents (proteins) secreted by virus infected cells and induces a virus resistant state to the surrounding cells by inhibiting its replication.
15. In the course of cell cycle, the level of the protein cyclin abruptly falls during