Major Biomes of the World 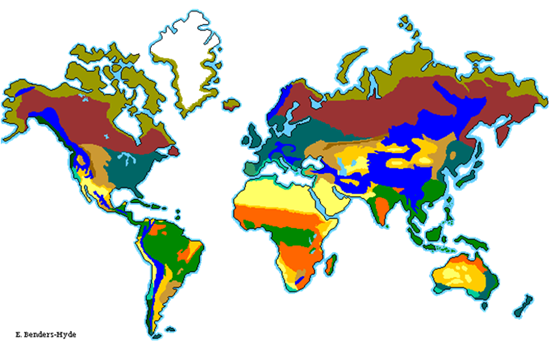 Large ecosystems or communities which are characterized by different kind of plants and animals are termed as biomes. Biome includes actual climax community and several intermediate communities occurring within the same climatic condition. There is no sharp line of demarcation between adjacent biomes but the margins of each biome mix with the adjacent through a broad transitional area called ecotone. For example, an extensive region in Northern Canada where the tundra and coniferous forests blend  in the tundra-coniferous  ecotone. 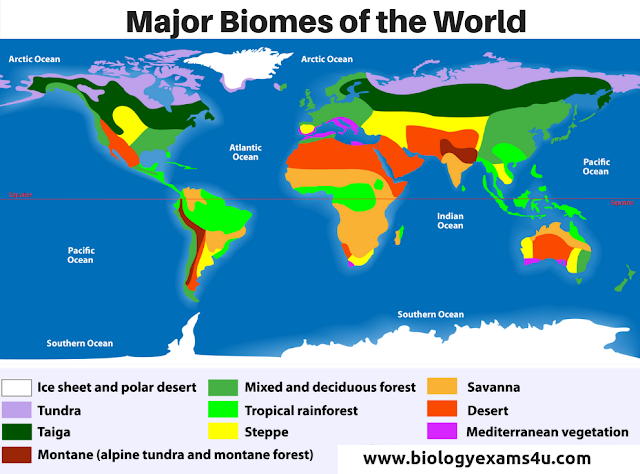 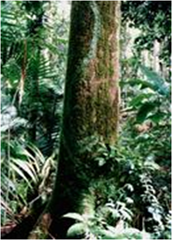 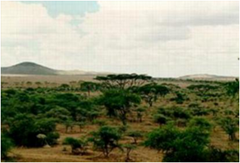 Desert is the most driest ecosystem in the environment. About one fifth of the earth surface is occupied by deserts. There are two types of deserts depending upon the nature of temperature. Those with high temperature are known as hot deserts (Thar, Sahara) and very cold type deserts are known as cold deserts (Gobi).
Annual temperature/Weather: Hot (Thar, Sahara) cold (Gobi)
Annual Rainfall: 25 cm
Important features: Most of them are succulents(cacti) and thorny bushes types. Ephemerals, annuals, shrubs etc are also seen in deserts.
Animals like reptiles, insects and burrowing rodent types. The camel,ostrich etc have an ability to store water in their body and they drink water occasionally.
The productivity in deserts is very low 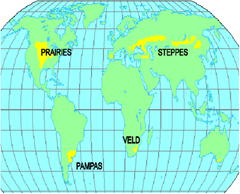 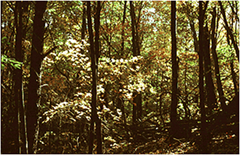 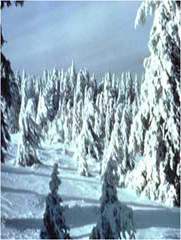 Fauna includes wolf, deer, rabbit, hare, elk, squirrels, porcupine etc.
The soil of coniferous forests has thick layers of litter and humus and is typically known as podzol. The rate of decomposition is very low due to low temperature.