It is a technique for measuring the complexity (size) of DNA or genome. The technique was developed by Roy Britten and Eric Davidson in 1960. The technique is based on the principle of DNA renaturation kinetics.

What is cot value?
The renaturation depends on the following factors DNA concentration, reassociation temperature, cation concentration and viscosity. 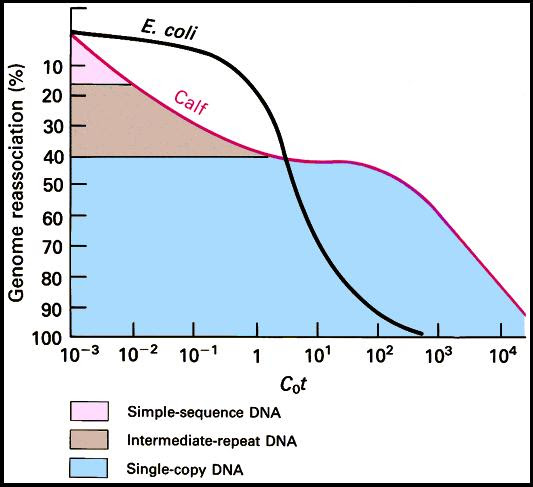 
How to calculate cot value?
Cot=DNA Concentration (moles/L) X renaturation time in seconds X buffer factor (that accounts for the effects of cations on the speed of renaturation).