If you want to pick out a biomolecule to be called as an “all-rounder” then it is undoubtedly proteins. Proteins are the biomolecules that can play many roles inside a cell. It is the workforce inside the cells and has many functions.

Proteins are made up of 20 different kinds of amino acids joined by co-valent linkages called peptide bonds. Even though more than 300 amino acids are known, only 20 are called as standard amino acids as it is present in almost all cells.

Classification of Proteins based on Function 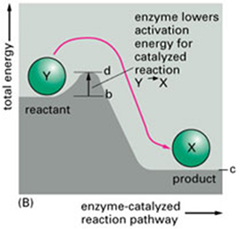 3. Transport proteins or carrier proteins
It is involved in the transport of essential biological factors or molecules to various parts of organisms. 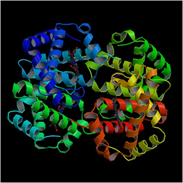 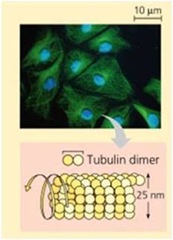 6. Defense proteins: Antibodies involved in the immune response are proteins.

7. Regulatory proteins: Many proteins are involved in signal transduction. Peptide hormones are present and regulates cellular and physiological activity.
Examples: 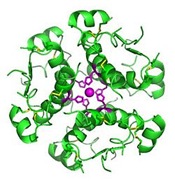 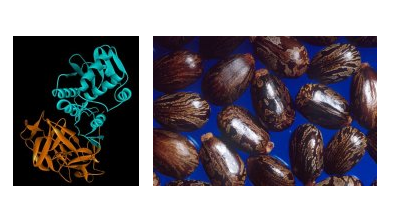