12. The distance between bacterial genes as determined from interrupted mating experiments are measured in units of
a)cM
b)bp
c)minutes
d)micrometers

15. Which one of the following is unfavorable for protein folding?
a)conformational entropy
b) Hydrogen bonding
c) Vander Waals interaction
d)hydrophobic interaction

18. Molecules primarily responsible for the formation of lipid raft are 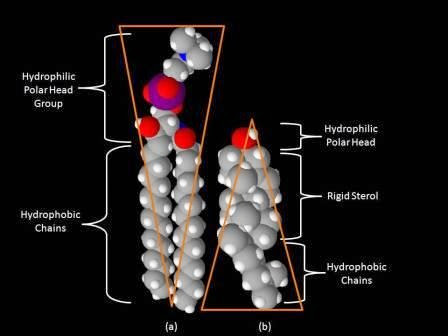 19. Membrane bound and free ribosomes, are structurally identical, but differ only at a given time in terms of association with
a) Phospholipids
b) nascent proteins
c) glycosylated proteins
d) acetylated proteins