2. A bioinformatics tool used to find the sequence similarity in the subunit of hemoglobin is
a)FASTA
b)HUMMER
c)BLAST
d)PSI :PLOT

3. Electron microscopes have much higher resolution than the type of light microscope because
a) of their higher magnification
b) of very short wave length of electrons
c) the lenses used are of much higher quality
d) the images are viewed on screen rather than directly using an eye piece or ocular lens

4. Which one of the following is a type of intercellular junction in animal cells?
a) Middle lamella
b) Desmosomes
c) Glycocalyx
d) Plasmodesmata

6. Which one of the following molecular marker types uses combination of both restriction enzyme and PCR techniques?
a)SSR
b)AFLP
c)SNP
d)RAPD

7.During the operation of C2 oxidative photosynthetic cycle, which of the following metabolites is transported from chloroplast to peroxisome?
a)Glycine
b)Glycerate
c)Glycolate
d)Serine

8. The long feather train of a peacock is quoted as an example supporting 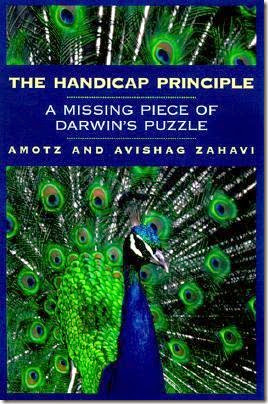