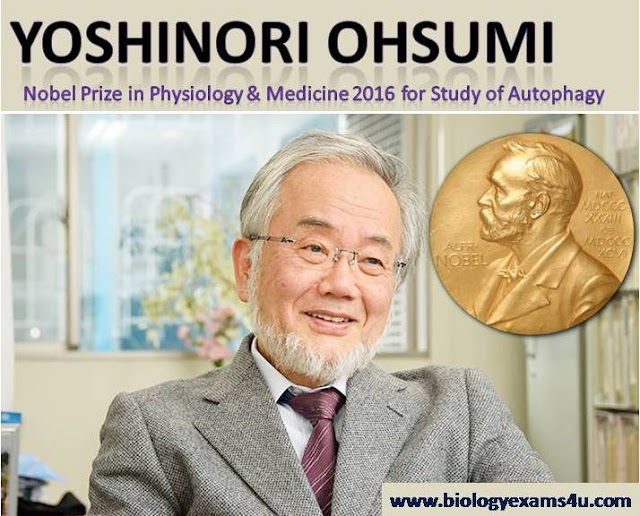 Fact 2: What is Autophagy?
Macroautophagy (“self-eating”, also called as autophagy) is an evolutionarily conserved process whereby the eukaryotic cell recycles part of its own content by sequestering a portion of the cytoplasm in a double-membrane vesicle that is delivered to the lysosome for digestion.

Fact 3: Major Functions or why Autophagy is important?
Fact 4: Ohsumi’s Contribution
Fact 5: Ohsumi’s Summary of the work
Hypothesis:
The yeast vacuole is the functional equivalent of the mammalian lysosome. If vacuolar enzymes are inactivated, accumulation of cytoplasmic components in the vacuole indicates the existence of autophagy in yeast.
Experiment: 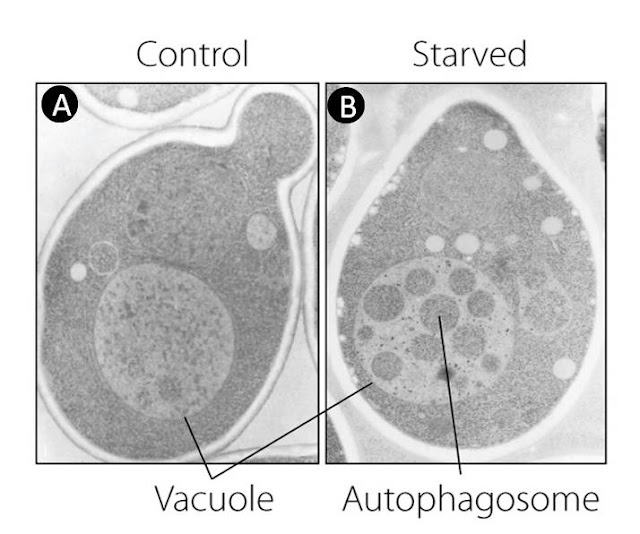