What are Keystone species? Different types of keystone Species with examples

Definition of Keystone species: Any species whose removal or reduction from an ecosystem adversely affect the overall diversity, stability and trophic structure of an ecosystem 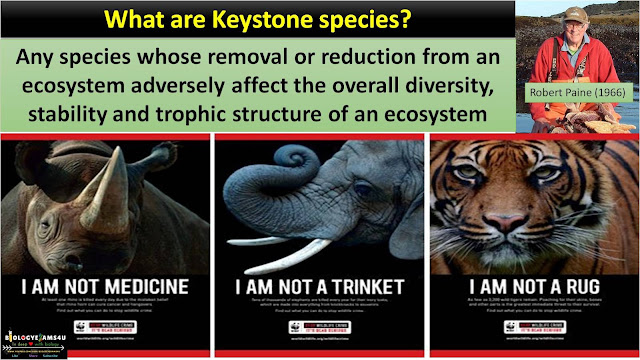 Watch this video for better understanding.

How Keystone species affects an Ecosystem? 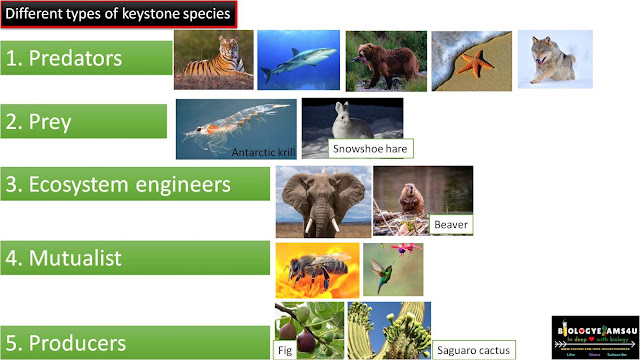 This are the reasons we are spending lot of money to conserve this species. They are the keystone in the sustenance of that ecosystem. Thank you