Once you named an organism you have to assign an appropriate position in a systematic frame work of classification. This frame work is called taxonomic hierarchy by which the taxonomic groups are arranged in a definite order from higher to lower categories. Each category in the hierarchy is considered as a taxonomic unit and is known as taxon. 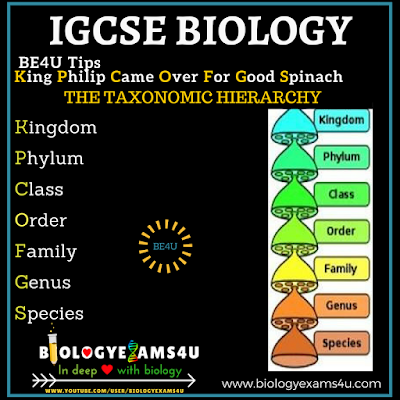 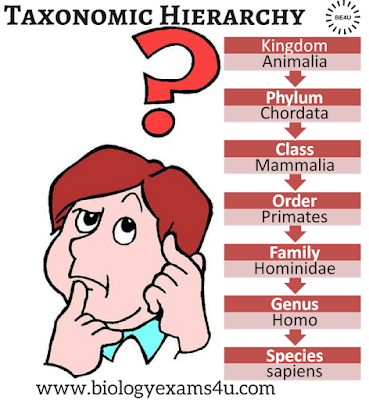