What are the 6 Major Chemical Bonds or Interactions In Proteins?

6 Major chemical bonds in Proteins
In this post let me  give you a quick summary of major bonds in Proteins.
Proteins are biomolecules  made up of amino acids joined by peptide bond.
Bonds in protein: 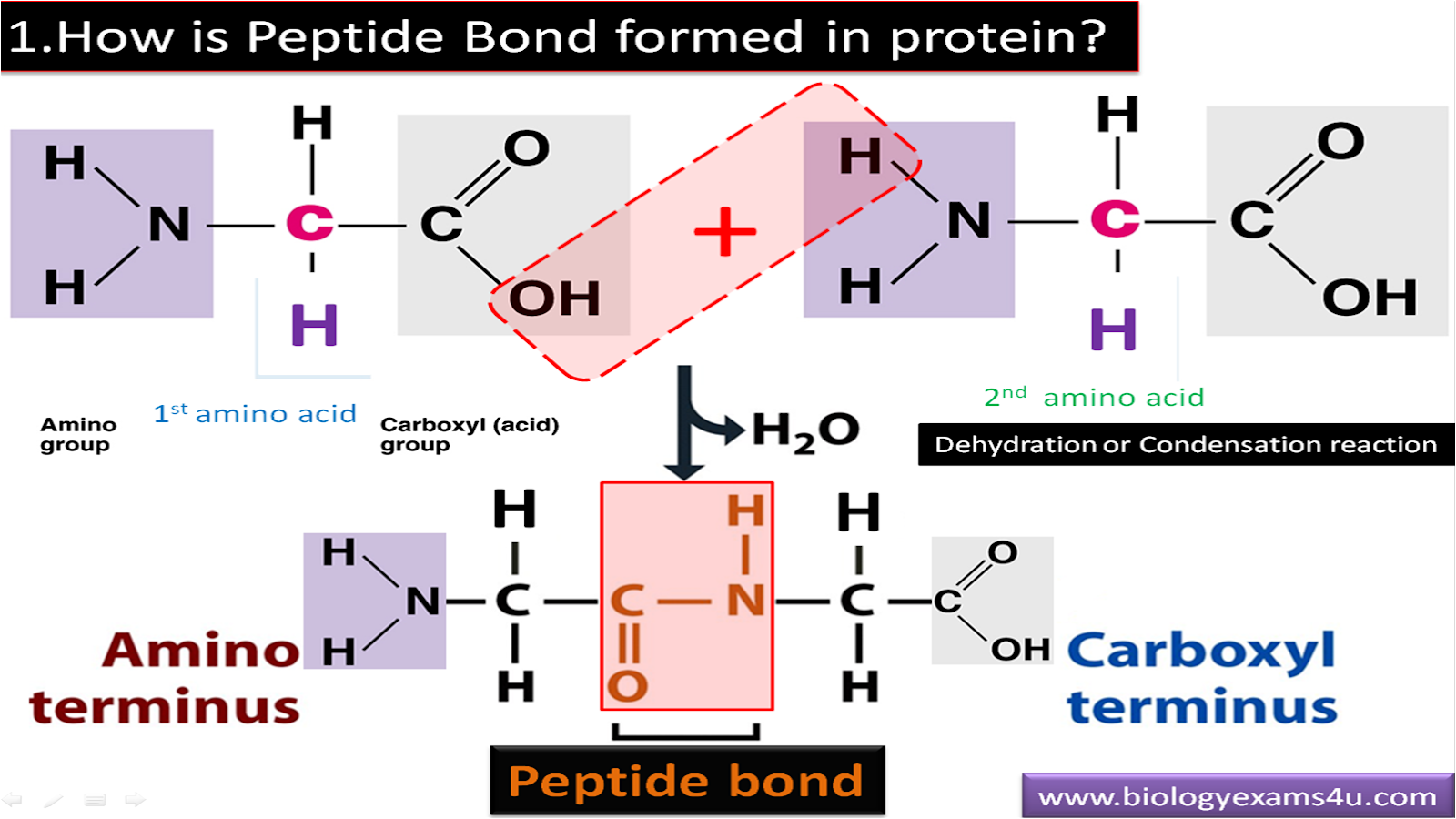 watch this video on peptide bond for more clarity of concept 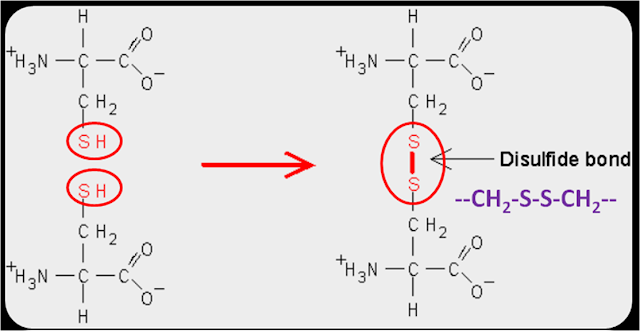 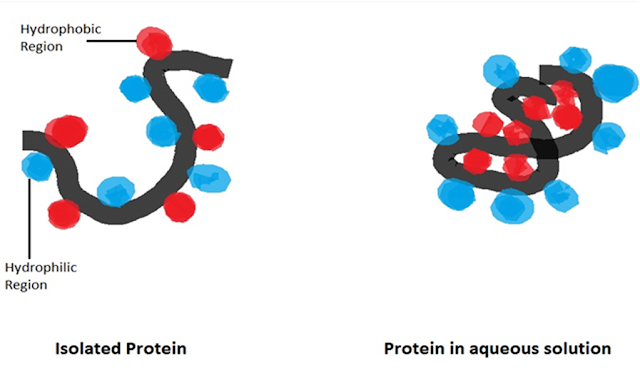 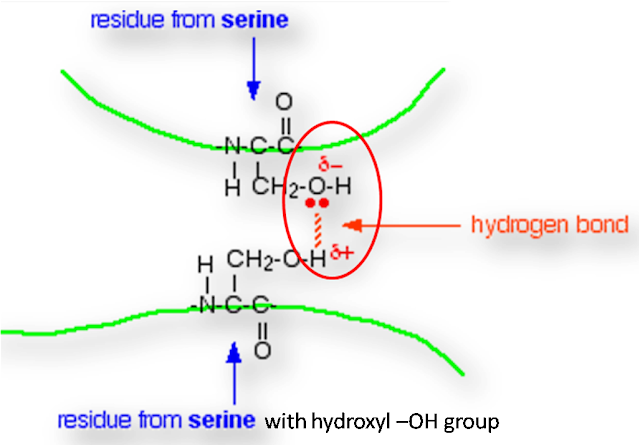 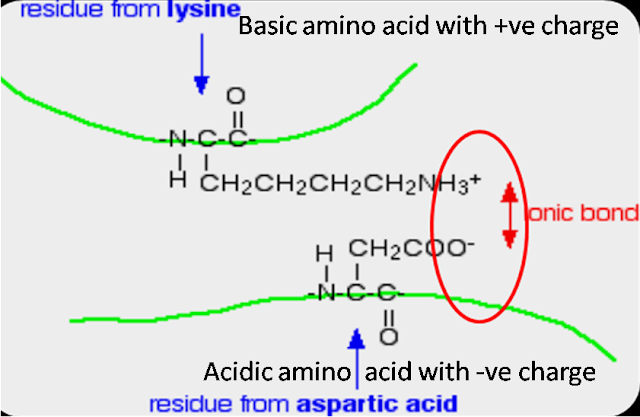