MCQ on Cell and Molecular Biology (Lecturer in Botany Questions)

31. Which of the following structure is not surrounded by one or more membrane? 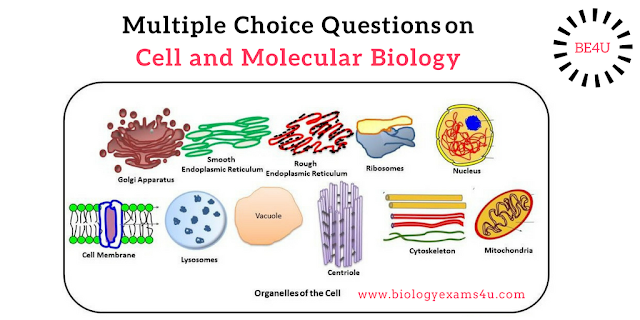